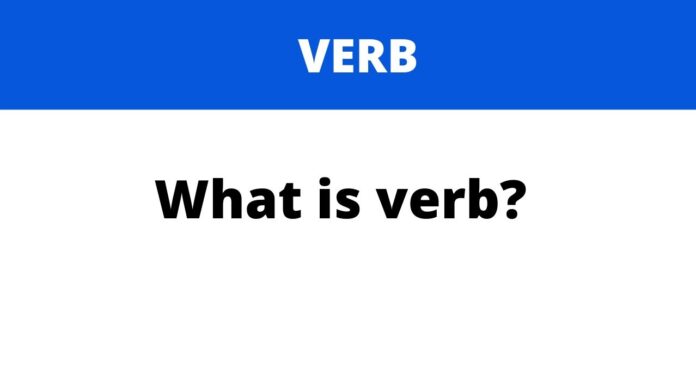 Ex- Prity laughs, The dog is dead, The boys are eating food, Aviraj goes to school

1.Transitive verb: A verb which requires an object after it to complete its sense is called a transitive verb.

Ex- The man killed a snake.

The boy opened the window

Aditi made a doll.

The main verb has major meanings in the sentences i.e go, sell, complete, do, buy etc.

A helping verb(also known as an auxiliary verb) is used with a main verb to help express the main verbs, tense, mood or voice.

Forms of the verb:

There are especially five forms of the verb:

The forming base form of the verb to simple past(2nd form) and past participle(3rd form) verb is divided into two categories.

Verbs are classified into two classes :

Lexical verbs: The verbs which are used in a sentence as the main verb as V1, V2, V3, V4 (ing), V5 (singular) as well as it’s meaning is independent is known as lexical verbs.

Auxiliary verbs: Those verbs which are used with main verbs and make a question, negative, and tense as well as the express possibility, willingness. It is also called helping verbs.

How to Use “So” and “Too”- English Grammar 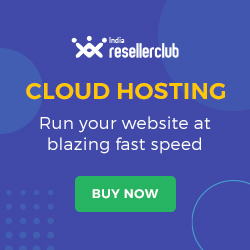