Definition of Adverb: An adverb qualifies a verb an adjective or another adverb instead of that adverb also qualifies preposition, conjunction, noun, pronoun, and sentence.

Note:- Only, even, and at least are the adverbs that qualify for the Noun and Pronoun. 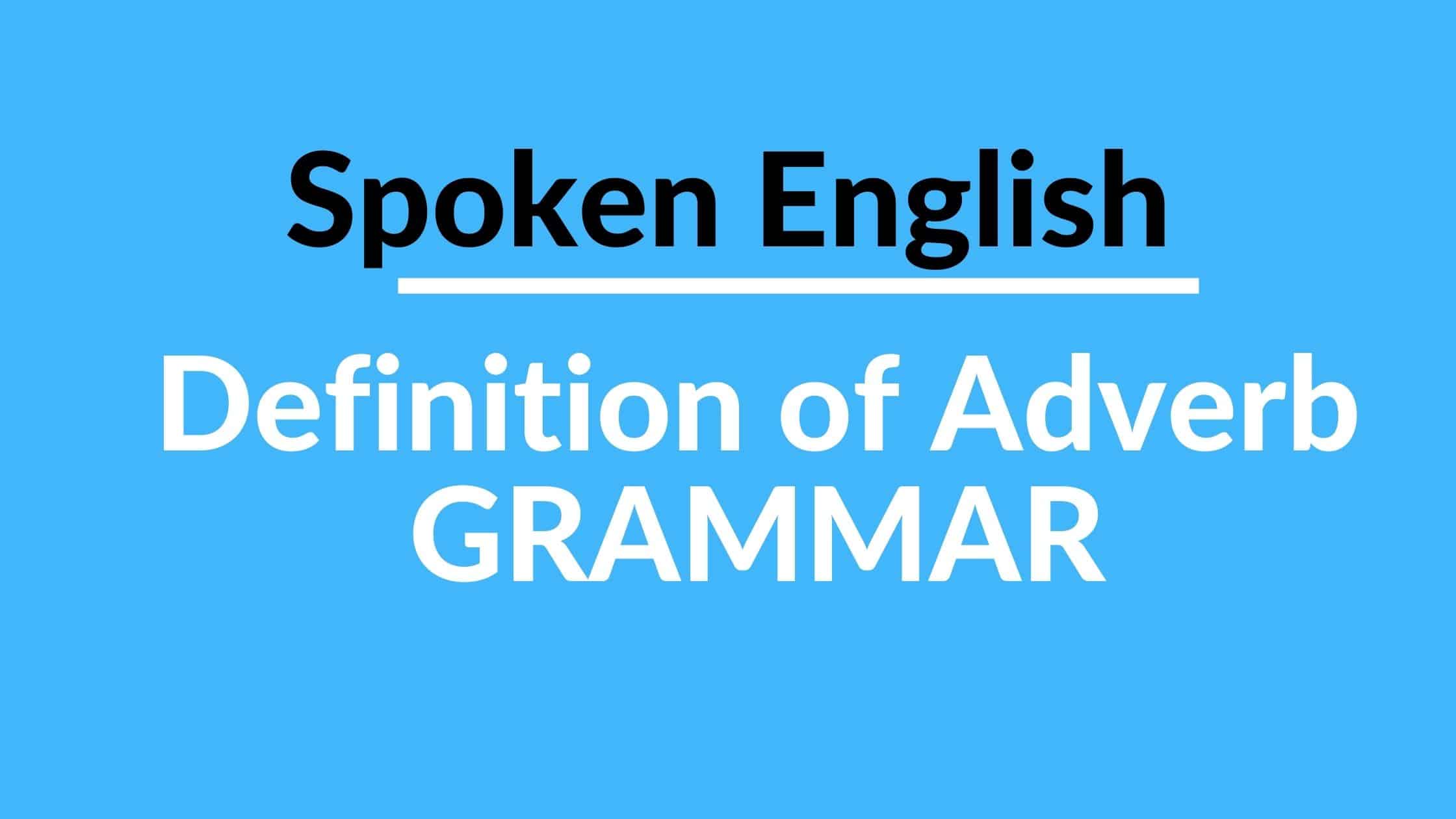 Adverb of place:  Those adverbs which express the place called adverbs of place.

Ex- Here, there, up, within, in, out, away, down, everywhere, somewhere, nowhere, anywhere, without, above, below, far, near, backward, inside, outside, outdoors, indoors, etc.

Adverbs of number: Those adverbs which express the number of actions.

Adverbs of quantity:  Adverbs that express the area, quantity, and detailed of adjective and adverb called adverbs of quality.

Adverbs of manner: Adverbs which express the method of action.

Note:- Normally, adverbs of manner there are ‘ly’ in the last of the word.

Adverbs of reason: Adverbs that express the ‘reason’.

Adverbs of affirmation or negation: Adverbs which express affirmation.

Interrogative adverbs: Those adverbs for asking questions the :-(definition of averb)

Basic use of English Speaking Course

2 thoughts on “Definition of Adverb | Grammar”

We have detected that you are using extensions to block ads. Please support us by disabling these ads blocker.